Cherokee were the first people to inhabit what is now the eastern and southeastern U.S. before they were forcefully moved to the Ozark Plateau. Various Cherokee bands played an important role in colonial America and in United States history.

About 200 years ago the Cherokee Indians were one tribe that lived in the Southeast part of what is now the United States. During the 1830s and 1840s the period covered by the Indian Removal Act
Many Cherokee were moved west to a territory that is now the state of Oklahoma. North American Indians of Iroquoian lineage who constituted one of the largest politically integrated tribes at the time of European colonization of the Americas.

Their name is derived from a creek word meaning people of different speech, many prefer to be known as Keetwah or Tsalagi. They have 22,500 individuals in 1650, and controlled approximately 40,000 square miles of the Appalachian Mountains In parts of present-day Georgia, eastern Tennessee, and western parts of what are now North and South Carolina

People from Japan began immigrating to the U.S. in significant numbers following political, cultural and social changes. Japanese Immigration to the United States was mostly economically motivated. About 5.6% of the U.S. population is Asian Americans.  Older generations tend to speak Japanese. Younger generations speak English, but may learn Japanese as a second language. 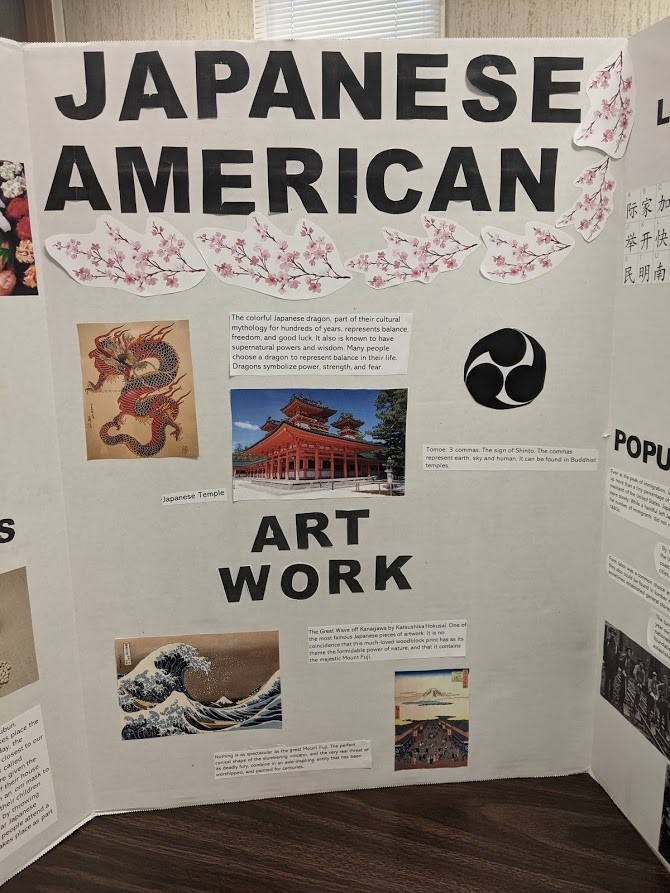 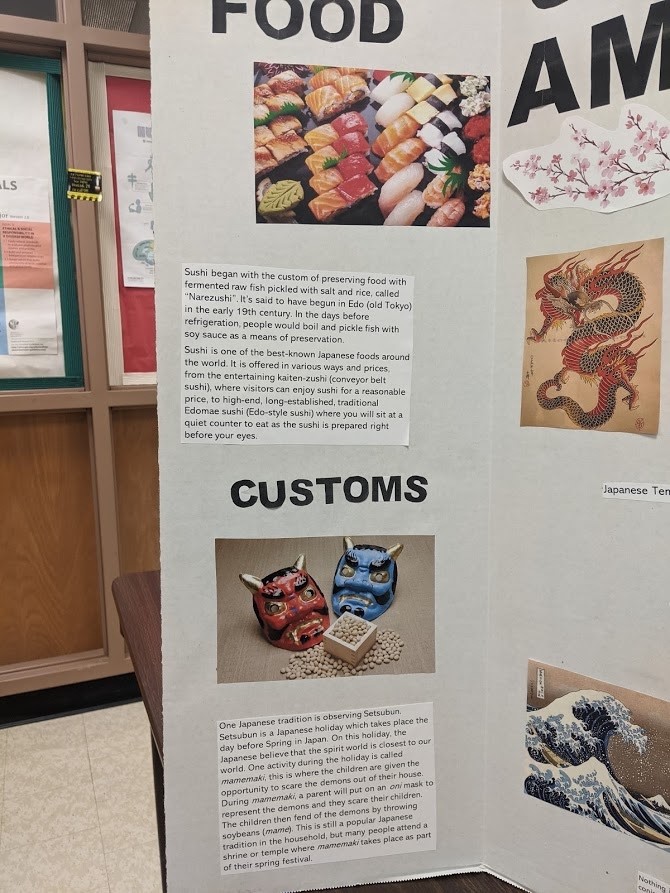 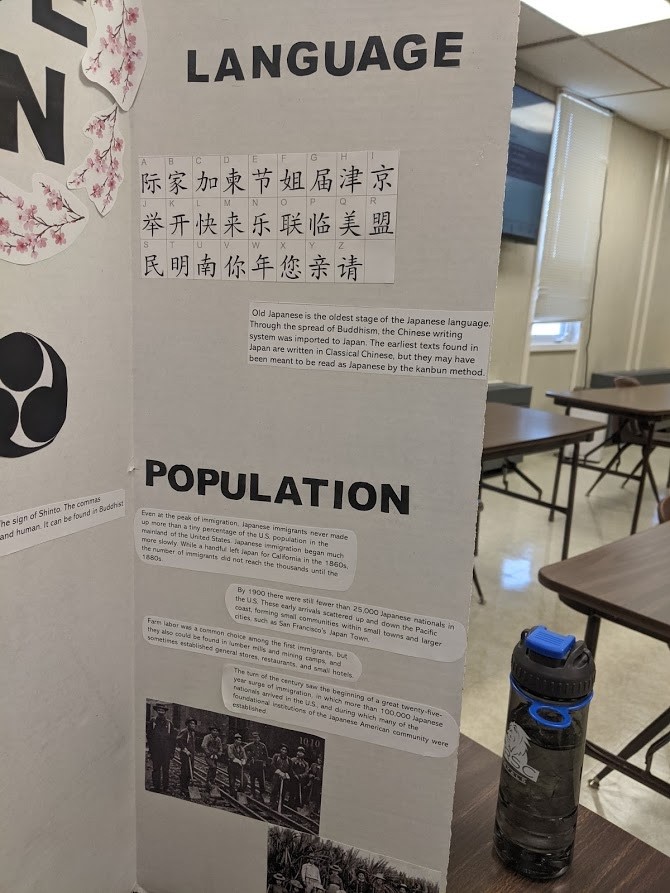 Hispanic Americans come from diverse social, economic, and geographical backgrounds. In 1513, Juan de Loen landed along Florida’s coast. He claimed the territory and named it the Spanish Crown. Between 1779 and 1783, Spanish troops aided the Americans in war against the British. In 1889, the U.S. declared war against Spain, which became known as the Spanish American War.

The Hispanic American population has been increasing each year in the United States. In 2012, the Hispanic America population was 52 million and in 2015, increased to 55 million. Family is a big aspect within the Hispanic culture. The average number of people in a household is six members. It was not uncommon for Hispanics to have three generations living in the same house. In 2007, the average family income was $47,809. The average income increased by 2019, earning $56,113 per year. Religion is a huge aspect throughout the Hispanic culture. Today, 62% of Hispanics follow the Catholic religion, 19% are protestant, and 14% are unaffiliated. The average life expectancy of a Hispanic individual is 82 years old. The most popular languages within Hispanic American culture is Spanish and English. In 2012, there was 38 million Spanish speaking Hispanics within America. This represented 13% of the U.S. population.

Hispanic American individuals are very proud of their food. Some popular dishes include flan, tamales, tacos, stuffed peppers, grilled corn, margaritas, and ceviche. Hispanic culture has various sets of customs, traditions, beliefs, and art forms that they are proud of. They are generally shared throughout the Hispanic regions that vary from one territory to another. Hispanic Americans have brough many traditions and ideas to the United States. The U.S. has definitely been made accustomed to a variety of different ideas from the Hispanic American culture.

Student Jasmine Heisler said cultural diversity can refer to as having different cultures respect each other’s differences. Some large aspects of cultural diversity are language, religion, race, sexual orientation, gender, age, and ethnicity. The United States has one of the most complex cultural identities in the world. It is very important to our country, workplaces, and schools. The world is full of various cultural, racial, and ethnic groups. These various groups can learn from each other in order to facilitate cooperation within a society. Some different cultures within the United States may include Native Americans, Hispanic Americans, African Americans, and Asian Americans. Their ancestors may include individuals from other countries and different backgrounds as well. The United States is sometimes referred to as a “melting pot.”

Order your Graduation Gown and other items